THE SKIN MICROBIOTA: A FRIEND FOR YOUR SKIN. 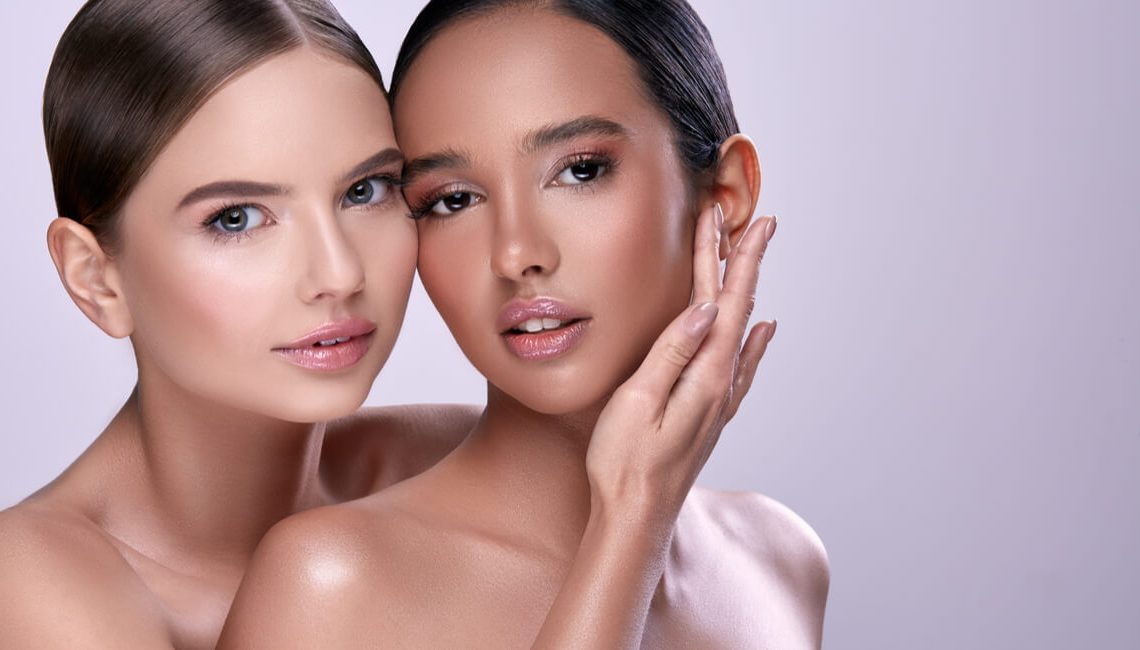 The epidermis is protected by colonies of friendly bacteria. When we alter it by using excessively aggressive detergents, we run the risk of dermatitis, acne and psoriasis. We should let them protect us, instead.

The largest organ of our body, the skin, is covered by various microorganisms, the so-called microbiota, including bacteria, fungi and viruses, although bacteria are predominant. The microbiota is of great important for our body because it carries out metabolic- (producing precious substances for our cells, such as vitamins), protective- (creating a barrier against infections) and immune- (stimulating the immune system and the production of antibodies) functions.

The ecosystem of our microbiota is very dynamic; in a given habitat (intestine, skin, genitourinary and respiratory tract) some members of the microbiota can be considered residents, while others are mere “passing travelers” due to one’s diet and other environmental factors. The relationship between the host and the microbiota is generally referred to as commensal (as is the case of lactobacilli, from which our body reaps significant benefits), rather than mutualistic, that is to say the interaction is beneficial for both parties.

Four large groups (Phyla) of bacteria, Firmicutes, Bacteroidetes, Actinobacteria and Proteobacteria, dominate the skin bacterial flora. The Firmicutes (including bacilli, lactobacilli, streptococci, clostridia) are thus called because they have a very rigid cell wall; Bacteroidetes (e.g. Bacteroides fragilis, Prevotella), on the other hand, are stick-shaped. Importantly, these two large groups of bacteria are also known because their proportion in the intestinal flora is connected to the host’s body mass index: high levels of Firmicutes and low levels of Bacteroidetes have been related to overweight and obesity. Actinobacteria (e.g. Streptomycetes, Propionibacteria, Cutibacteria) are a group of filamentous bacteria. Proteobacteria (including pathogens such as E. Coli, Salmonella typhi, Helicobacter pylori are part of this grouping) are named after the shape-shifting Greek god Proteus thanks to the diversity of shapes and sizes they come in.

Several studies have revealed that the microbiota of healthy skin is determined by cutaneous microbiotypes which depend on specific environmental conditions (sebaceous, wet or dry). Additionally, several host-related factors such as age and gender also affect the skin’s microbiota in healthy individuals. Age-related changes in the structure and function of the skin are attributable to combinations of intrinsic endogenous factors, e.g. cellular metabolism, immune activity, hormonal conditions, and exogenous environmental factors, e.g. sun exposure, pollutants, other toxicants.

Aging skin is characterized by a decrease in sweat- and sebum glands and in immune functions, thus causing significant alterations in the physiology of the skin surface, including pH, lipid composition and sebum secretion. These physiological changes set the stage for potential alterations of the skin’s ecology, significantly affecting the skin’s microbiome. For instance, the biodiversity of bacterial species on the skin is reduced with age. In particular there is a reduction in Actinobacteria, with a concomitant increase of the other three phyla.

A reduction in Actinobacteria is also observed in skin diseases such as psoriasis and persistent skin infections. Therefore, the skin microbiota, although very complex and in many ways still unknown, has started to be considered not only as a new indicator of skin health, but also with a view to therapeutic approaches.

There are products already on the market (mainly food supplements, but also cosmetics) which are capable of influencing the health status of the skin, providing nutrients (so-called prebiotics) for the healthy bacterial flora; living and vital microorganisms (probiotics) that will constitute it; or substances produced by probiotics (postbiotics) which are able to increase their positive effects.