PLEASE, TAKE YOUR HYGIENE DOWN A NOTCH. 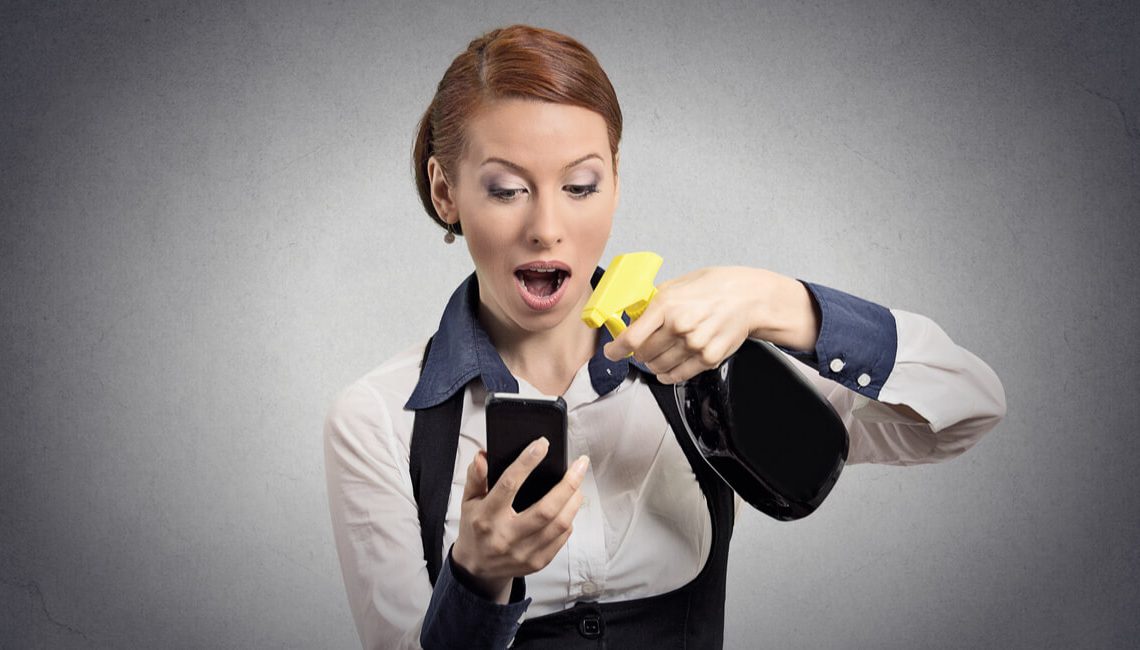 Don’t overdo it on personal and domestic hygiene. Many disinfectants and detergents we use daily contain potentially dangerous substances for our body and for the environment.

Many of us are old enough to have experienced the nightmare of disinfecting wounds as children; when we scraped a knee or injured ourselves with sharp objects, the thing that worried us most, even more than the sight of blood, the trauma we suffered and its possible consequences, was having to submit to the inevitable torture of the alcohol-soaked cotton wad, whose acrid and pungent smell heralded intense burning, shrieks and tears.

The lucky ones who were born after alcohol never encountered it, because it had already been replaced by modern, effective and absolutely painless antiseptic substances. The now-obsolete denatured ethyl alcohol gave way to chlorhexidine, triclosan, cetylpyridinium chloride. Slowly but inexorably, the hygiene craze has taken over and the use of these substances has become daily, or even multiple times a day. They are in the detergents we use, hand gels, mouthwashes and household cleaning products.

Apart from this excess of asepsis which doesn’t allow our body to exercise its natural defenses, nowadays we know that our microbiota, the friendly microbial populations that dwell in our organism, is responsible for important vital and defense functions crucial for our state of health and well-being. Aggressive and indiscriminate hygiene displaces not only pathogenic germs but also our physiological microbiota, paving the way for infectious diseases, immune disorders or dermatitis.

The number of scientific studies and research into the potential dangerousness of the indiscriminate use of these substances is ever higher. One of the first works on the topic highlighted a link between obesity/diabetes and the use of an antiseptic mouthwash at least twice a day. Basically, mouthwash would eliminate the physiological microbiota of the oral cavity, favoring the engraftment of bacteria capable of inducing these pathologies. More recently it was discovered that the use of triclosan, an already-controversial ingredient which has been banned by the FDA, is associated with an increased risk of osteoporosis in menopausal women.

Chlorhexidine, on the other hand, would favor the development of antibiotic resistance in pathogenic bacteria, making these germs even more aggressive. These substances are also very polluting for both water and soil, in which they remain for a long period of time.

As already said, antiseptics and disinfectants are unfortunately quite widespread consumer products. In the hope of changes on a legislative level, my advice is to avoid them, and one way to do it is to read the labels before buying cosmetics and household products. On the topic of wound disinfection, you can still use 3% boric water: it is commonly found in pharmacies, it is effective, economical, harmless and … it doesn’t even sting.

Humans were convinced we had relegated germs to the margins of our existence but, as someone wrote, “sure, bacteria don’t build cities and don’t have a very interesting social life; but when the sun explodes, they will still be here. This is their planet, and we inhabit it only because they allow it. “