WHAT IS BEAUTY IN THE AGE OF SOCIAL MEDIA? BEAUTY CANONS 4.0 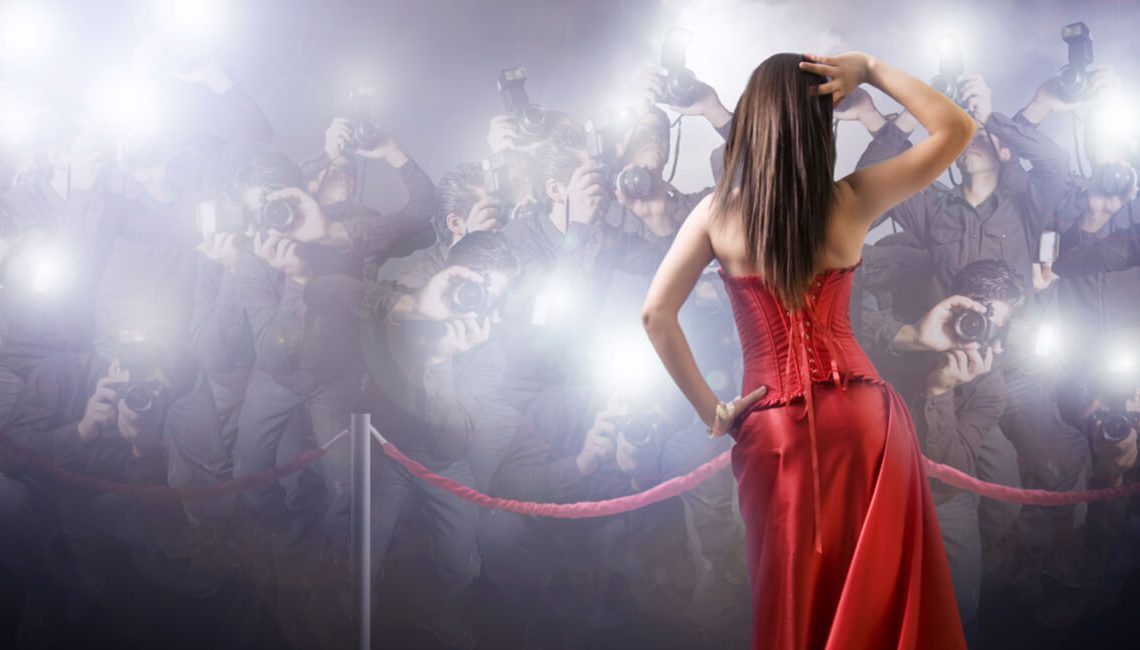 In our idea of beauty there is an element of subjectivity, but what really matters are the models our society imposes. Here, too, digital culture has started a proper revolution.

Is beauty really in the eye of the beholder? Of course, there is always an element of subjectivity in the laws of attraction, but this doesn’t explain the existence of beauty canons which – era after era, from latitude to latitude – have established what normative beauty is. Just think of the most ancient beauty canon, named after its creator, the Greek sculptor Polyclitus (V century B.C), which dictated the measurements of what is beautiful for more than 10 centuries. Or think of the Renaissance model, sublimely interpreted by Leonardo da Vinci, based on the classical harmony of lines and geometry.

In more recent times, models evolved, but they remained rooted in the upper echelons of the unreachable and the elite, with Hollywood divas and top models joining the ranks of aristocrats and high society thanks to the widespread influence of media and the star system. Nowadays, thanks to social media, canons have mutated again and – here’s the novelty factor – has moved towards a more accessible, inclusive type of beauty.

“Our beauty preferences are a combination of a basic cognitive process and of a learned one” doctor Neelam Vashi, author of a Boston University Medical School study, told Reuters. “Individuality, culture and history are important for the study of beauty, and when we observe different cultures and historical periods, we can appreciate different, morphing ideals”. Vashi and his colleagues studied People magazine, one of the top 10 North American magazines, which has a huge readership.

The authors analysed People magazine’s World’s most beautiful rankings between 1990 and 2017, comparing traits such as age, gender, race, skin type, hair and eye colour and the condition of visible skin. They compared 50 celebrities in the 1990 ranking and 135 in the 2017 one. What they discovered is truly mind-blowing. Firstly, the mean age went up from 33 years in 1990 to 39 in 2017, and the percentage of non-white celebrities increased from 24% to 40%. The percentage of mixed-race celebrities went from 1% in 1990 to 14% in 2017.

Furthermore, researchers discovered that the percentage of white-, pale- or creamy-skinned people went from 88% in 1990 to 70% in 2017, while the number of dark-skinned celebrities rose from 12% to 30%. “Personally, I operate both a cosmetic centre and an ethnic centre for skincare, where I specialize in treating patients with a darker shade of skin”, said Vashi, who also wrote “Beauty and body dysmorphic disorder: a clinician’s guide”.

Vashi also discovered that celebrities nowadays don’t correspond to the beauty canons that were laid down just a couple of decades ago. The study also revealed that the percentage of famous women has gone up from 52% in 1990 to 88% in 2017. According to doctor Daniel Hamermesh of NYC’s Barnard College and author of “Beauty pays: why attractive people are more successful”, new studies are required to understand the true nexus between beauty and success. What do you think: does beauty come from success or does success come from beauty? The latter hypothesis would appear more democratic in today’s world, where, thanks to advances in the world of cosmetics, dermatology and plastic surgery, anybody can pursue their own ideal of beauty. Add to this photoshopping, which allows us to present more acceptable portraits of ourselves and increases our self-esteem. At the end of the day, now just like decades ago, beauty is an expression of health, harmony, balance. So bring on the possibility of being and appearing as you wish to, as long as you don’t overdo it, transforming yourself into a caricature of what you truly are.