WATER POLLUTION. THOUGHTS THAT AREN’T WATER OFF A DUCK’S BACK. 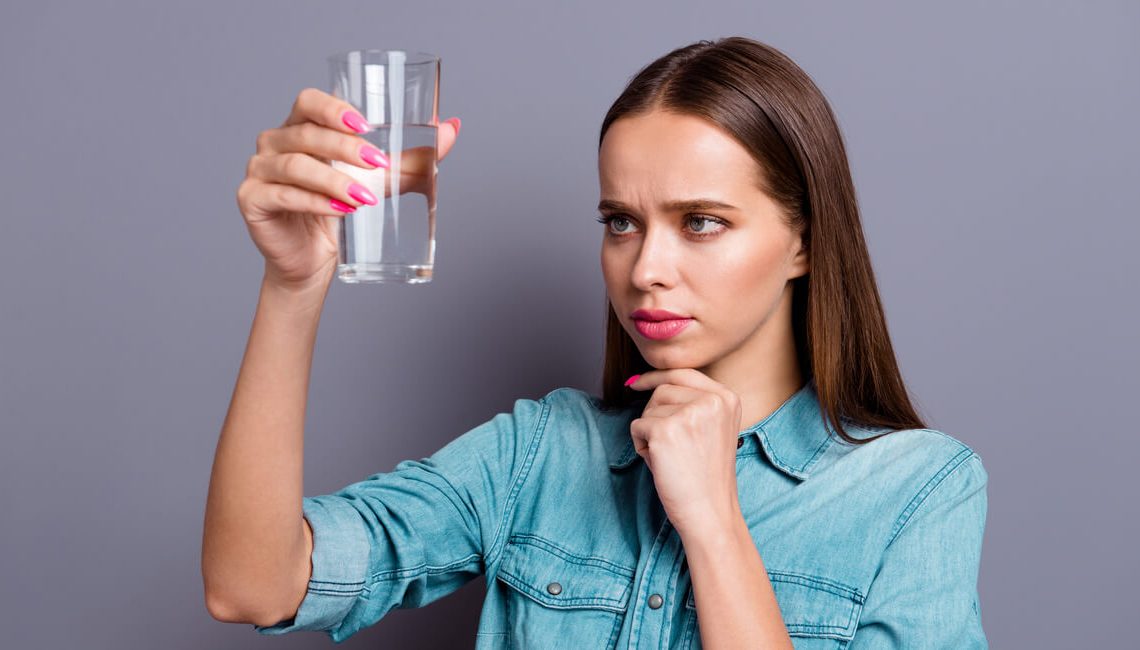 Water pollution is one of the major emergencies of the 21st century. We must first of all remember that our health depends on what we drink, and act accordingly.

In recent months there has been much talk of macro-, micro- and nano-plastics threatening our seas, rivers and lakes. All credit to the associations, media, and volunteers who patrolled and cleaned the beaches of our seven thousand kilometers of coastline. Nonetheless, the yearly journey of Goletta Verde, which samples and analyzes the water of over 300 sea resorts and beaches, paints a picture that is still gloomy for our country. More than one location in three has strong criticalities both regarding marine littering (plastic pollution) and microbiological pollution, with pollutant values ​​beyond the legal limits in these locations. For the latter, the main cause is poor water purification.

Water is one of the major environmental problems of the 21st century. This natural resource, already scarcely available in different parts of the world, is becoming increasingly scarce as the population grows and climate change progresses. Water is generally defined as polluted when it is compromised by man-produced contaminants and is in turn not suitable for human consumption or use (such as drinking or recreational water to swim in) and when it undergoes a marked change in its ability to support its constituent biotic communities, such as fish.

It has been calculated that water pollution is the leading cause of death and disease worldwide and causes the death of over 14,000 people every day. As far as our skin is concerned, since we often bathe for hygienic or recreational reasons, it can both be damaged by pollutants or it can act as an important path for pollutant penetration and absorption. Vice versa, skin treatments and specifically detergents and various chemical compounds present in personal hygiene and cosmetic products can represent a significant source of water pollution.

Chemical water pollutants are divided into organic and inorganic. Organic pollutants include: food processing waste, which may include substances and fats; insecticides and herbicides; petroleum hydrocarbons, including fuels (petrol, diesel, jet fuels and fuel oil) and lubricants (engine oil) and combustion by-products; debris from rainwater runoff; volatile organic compounds (VOCs), such as industrial solvents, leaking from improper storage; detergents and various chemical compounds found in personal and household hygiene or cosmetic products; drugs that are very harmful to the environment, such as antibiotics and hormones.

The most common inorganic chemical pollutants are: acids from industrial waste (in particular sulfur dioxide); ammonia from food processing; chemical waste like industrial sub-products; fertilizers containing nutrients – nitrates and phosphates – that are found in drainage water from agriculture, as well as commercial and residential use; heavy metals from motor vehicles (through urban stormwater runoff).

When it comes to heavy metals, the main threats to human health are associated with exposure to lead, cadmium, mercury and arsenic. Although several harmful effects for human health have been known for a long time, exposure to heavy metals is still going on and is even increasing in some parts of the world, particularly in the least developed countries, despite emissions being reduced in most developed countries in the past 100 years.

Think of all this whenever you dispose of waste without paying attention to recycling, especially for dead batteries, expired drugs and frying oil, or when you overdo it on chemical for cleaning, gardening or personal hygiene. The consequences can be unimaginable – what is certain is that price to pay is already too, irremediably high.