THE EXTRACELLULAR MATRIX. THE SPACE BETWEEN CELLS HIDES A SECRET FOR CONTROLLING THE AGING PROCESS. 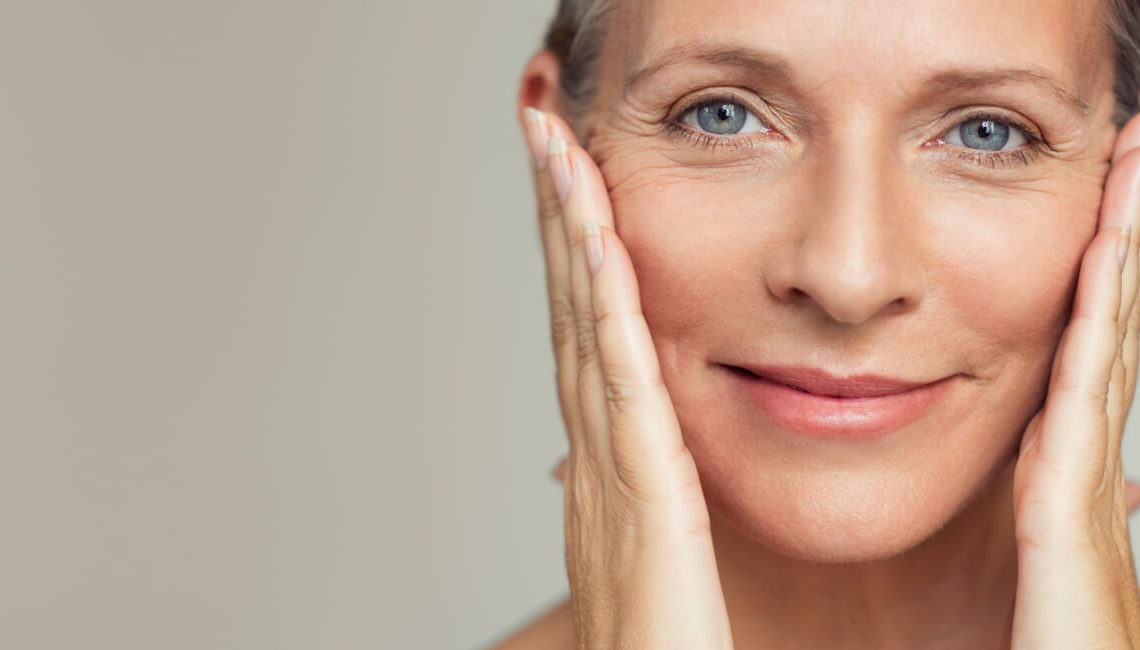 Our cells are immersed in an extracellular matrix (ECM) which provides support, nourishment and vitality. By treating it with hyaluronic acid we can regenerate it, with an important anti-aging effect.

The level of super-specialization and technological innovation currently achieved by medicine has allowed an exponential progress in the diagnosis and treatment of diseases which up to a few years ago were considered untreatable. However, the ever increasingly in-depth study of the molecular mechanisms of health and disease further highlights how various organs and tissues are synchronized and belong to a single system, making new goals for the prevention of diseases and degenerative aging more achievable.

Skin aging is a complex and unavoidable biological phenomenon, which begins very early in life, and doesn’t occur in the same way in every human being, proving our body’s deterioration depends both on genetics and on our personal lifestyle . The genetic program varies from person to person, as well as lifestyle habits, therefore aging in general and especially cutaneous aging have extreme interpersonal variation. Aging is a dynamic process that determines structural alterations of soft and bony tissues.

The face and body silhouette undergoes an involution which involves all the various layers composing it: from the skin to the subcutaneous adipose tissue to the muscle, even a more or less marked reabsorption of the bone support structure, bringing the consequences of wrinkles, hypotonicity, lipoatrophy and volumetric alterations. Furthermore, aging leads to the establishment of a permanent hypertonicity of some muscles, in an attempt to oppose skin relaxation.

Over time, the different structures lose functionality in different times and ways, making the aging process neither gradual nor uniform, especially that of the face. The matter is complicated further by the presence of mimic muscles, i.e. those responsible for facial expressions. As a result, the global aging process can only be prevented and treated by bearing this complexity in mind.

The most recent studies have identified a common denominator, a sort of intranet that is present and connects the whole organism: the extracellular matrix (ECM), i.e. the matrix occupying the space between cell and cell.

It is precisely on this common denominator that research is currently focusing and, as its secrets are progressively being revealed, it is now possible to develop increasingly effective strategies for the prevention and treatment of degenerative diseases and the signs of cutaneous ageing. In fact, the most advanced antiaging treatments are those which regenerate the ECM, now regarded the main player in the physical support and in exchange with and between cells of nutrients, cellular mediators and growth factors.

The most effective substances should be designed to reorganize cellular metabolism, cell proliferation and the production of new ECM. This can be achieved by providing the right nutrition to the cells (hyaluronic acid, some amino acids and peptides, antioxidants) and the stimulation of the interstitial fluid circulation (a.k.a. “lymph drainage” which is nowadays considered increasingly important thanks to new discoveries).

High and/or low molecular weight natural hyaluronic acid (not chemically modified) remains the main molecule managing ECM regeneration, and it is used both in injectable formulas and in cosmetic products, with or without the addition of other molecules nutrients. Hyaluronic acid, the basis of almost all anti-aging specific formulations, functions by hydrating the extracellular matrix and stimulating the cells. If used wisely, it has important effects such as increasing brightness, hydration, skin tone and reducing wrinkles, while also exerting an important anti-radical activity. Peptides and amino acids, too, perform very important functions on the ECM when properly dosed and targeted.

Aesthetic dermatology is perhaps the first medical discipline that studies the properties of ECM and its treatment, but this topic is starting to play a very important role in other medical specialties such as orthopedics, dentistry, pulmonology and gastroenterology, to name a few. Certainly, in the near future, the medical targeting of the ECM will endow medicine with a greater and more general recognition of the unity of organs and systems, overcoming the barriers of hyper-specialist medicine, bringing us back to the basic pathologic mechanisms of many pathologies and diseases, as well as their treatment.