THE CLIMATE IS CHANGING: JUST ASK YOUR SKIN 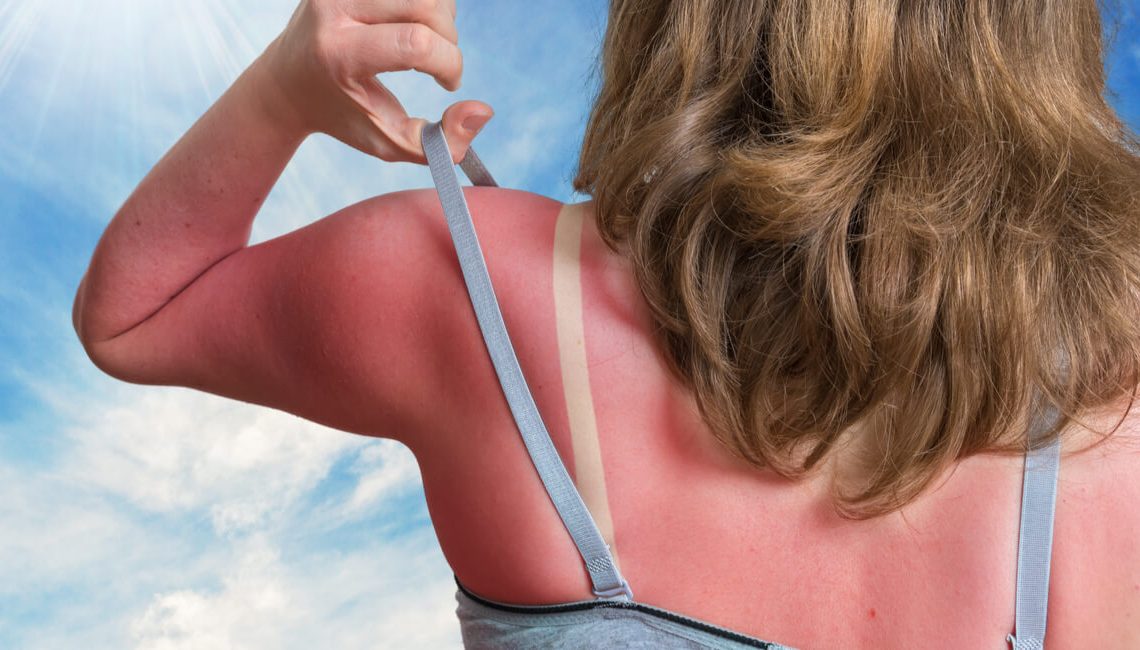 Global warming is endangering the planet, starting from our very skin. Typically tropical temperatures, insects and illnesses are knocking at our door. Will you let them in?

It’s a well-known fact: the changing climate is harming our health more than poverty and war. Not without reason is the phenomenon being closely monitored by the United Nations, World Health Organization and other global medical organizations. There are several risks for our skin: here are the most important ones.

Thanks to global warming, seasons have now gone haywire, so sunny days and prolonged periods of good weather can also occur in winter. Which is why your summer solar protection routine should be applied year-round. Extreme climate has now become the norm: from astonishingly sunny days to sudden tropical storms, floods, and geological disasters.

Insects and other unwanted guests.

Warm and humid weather promotes the proliferation of mosquitos, ticks and venomous land species such as poisonous reptilians, snakes, arthropods, spiders (especially the fearsome Mediterranean recluse spider) and Hymenoptera (ants and bees). The close relationship between venomous land species and the climate has led to an increase in these animals’ migration and their geographical redistribution.

Mosquitos are now truly thriving at our latitudes, and they can transmit diseases such as Dengue fever, spread by Aedes aegypti and Aedes albopictus(aka tiger mosquito), and Zika fever, which is especially dangerous for pregnant women as mother-to-child transmission causes malformations in the embryo. Ticks cause Lyme’s disease, Rocky Mountain fever and other illnesses which affect the nervous system with extremely serious consequences. It is therefore clear how simple insect bites must not be underestimated and should be looked into by a specialist; further exams should be performed in case of unusual progression, such as stains, scabs, fever or systemic symptoms.

Another danger is the increase of rainfall and, as a consequence, flooding, and the results of bacterial contamination due to sewage mixing with drinking water. In this case, fecal bacteria and viruses are spread in plantations and orchards, contaminating produce. Furthermore, flood victims and their rescuers will have to wade through contaminated waters, which could easily infect open wounds.

All this is now a reality, and all we can do is batten down the hatches. We must first and foremost establish preventive strategies to avoid the risks of these global changes. Use mosquito nets on windows and around your beds, avoid walking barefoot, in case of flooding wear wellington boots, don’t leave your trash cans open, don’t sit on the grass or on the ground: these are a few of the preventive strategies one should always live by. Fashion, too, might be influenced by our changing climate: keep your eyes peeled for tropical explorer-like outfits on the runways.