LOW-CARB DIET. DO IT FOR THE SUMMER, AND FOR YOUR SKIN. 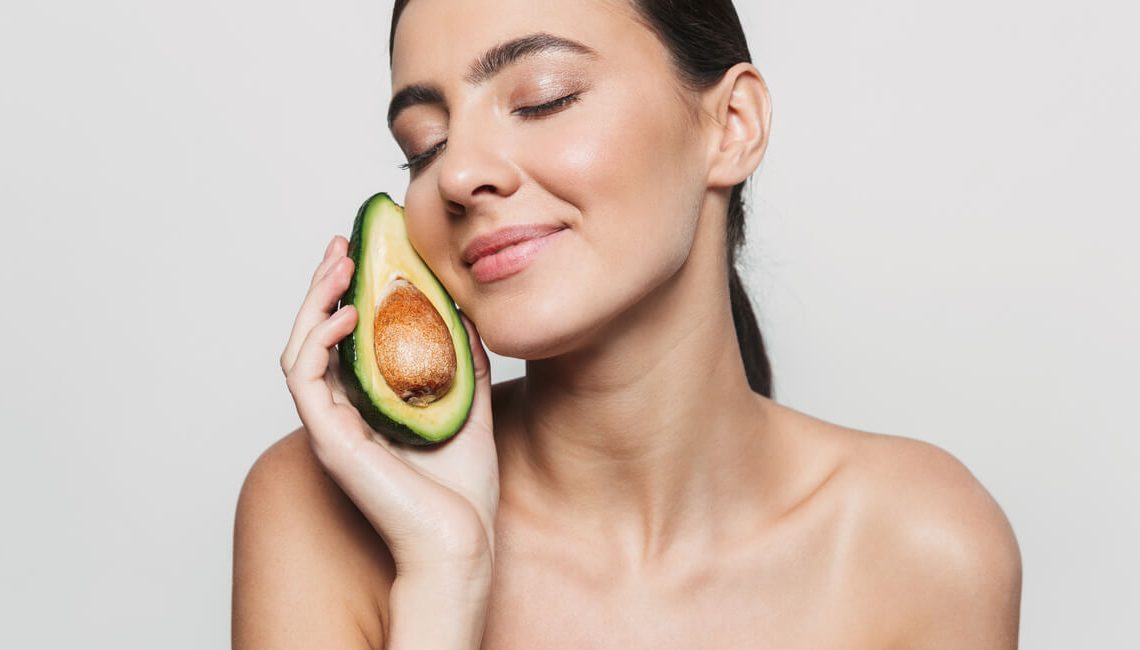 Reducing your carbohydrate intake isn’t only to lose weight. It’s also vital to keep your skin healthy and young.

A carbohydrate-rich diet, and in particular with excess sugar, has several health risks. The first consequence is usually weight gain, a huge problem increasingly afflicting the so-called welfare society, with all its connected pathologies: obesity, metabolic syndrome and increased cardiovascular risk.

Even the skin is not immune to the harmful effects of a high-calorie, sugar-rich diet. First, the excess carbohydrates cause a series of hormonal imbalances, because almost every sugar-rich meal leads to an increase in blood sugar (or glucose) levels. For glucose to be used by cells, it requires a pancreatic hormone, insulin, whose production is stimulated by blood sugar levels.

High blood sugar levels stimulate high insulin levels, and in the long run this mechanism can determine a phenomenon called “insulin resistance”. In other words, to defend themselves from excess insulin, the body’s cells become less sensitive to this hormone; consequently glucose accumulates in the blood, giving rise to hyperglycemia which is typical of type 2 diabetes, and has many negative effects on most of our organs. Hyperinsulinemia is for example harmful for the skin, because it triggers hormonal imbalances primarily involving sex hormones.

Therapy-resistant acne, increased hairiness (hypertrichosis and/or hirsutism), baldness (or androgenetic alopecia) also in females, are all signs of the hormonal imbalance that coexists with obesity and being overweight. One specific parameter is the increase in male sexual hormone activity, a condition known as “hyperandrogenism”. In individuals who are predisposed to hyperinsulinemia, this condition may be due to increased production by adipose tissue (which is capable of producing hormones), to hyperstimulation of androgen production and to increased androgen sensitivity of the skin.

There’s more. The skin of overweight subjects is often prone to thickening and darkening, especially in places subjected to rubbing skin against skin (neck, groin, armpits, where the clinical feature of acanthosis can arise), pendulous fibroids (small skin growths occurring at the skin folds, which often clinically precede diabetes mellitus) and intertrigines, i.e. inflammations caused by rubbing and subsequent bacterial or fungal (Candida especially) infection of irritated skin. Overweight individuals also tend to develop a thickening of their plantar skin, with loss of elasticity and consequent annoying fissures.

Last but not least, excess sugars have further deleterious effect on the skin, causing it to age prematurely. Excessive blood sugar causes cutaneous aging just like the action of the sun, smoke and the plain passing of time. The mechanism is an overall degeneration of the body’s tissues caused by the “protein glycosylation”.

Here’s what happens. The body’s proteins, important structural and functional molecules responsible for vital processes, are trapped by a viscous, brown material, a kind of “caramelized sugar” that accumulates with the passing of time, preventing proteins from working correctly. Researchers are struggling to understand this phenomenon and are evaluating possible cures, obviously apart from calorie restriction and physical exercise, the fundamental pillars of maintaining an optimal state of health.

Inspired by the anti-hyperglycemic action of some oral antidiabetic drugs, research is focusing on plant-derived molecules (for example whitania somnifera, white mulberry, moringa, to name but a few) that can prevent the deleterious effects of rising dietary- and blood sugars.