GENDERLESS. THE NEW RULES OF THE BEAUTY GAME. 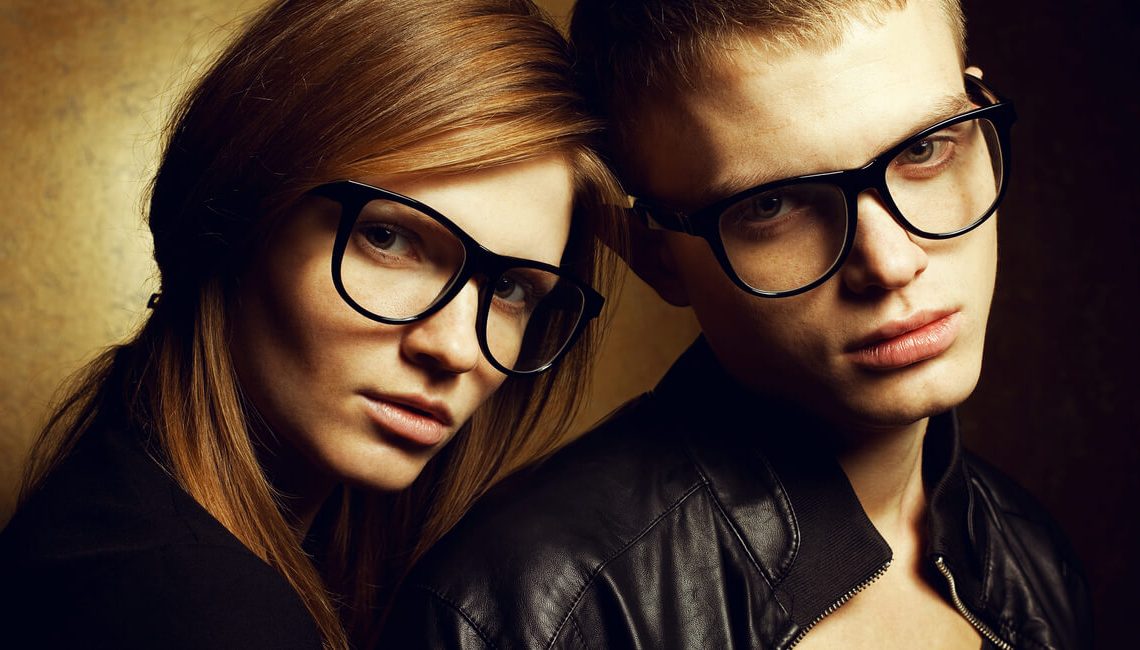 Zigmunth Baumann’s liquid society is another step closer to reality: gender differences are disappearing when it comes to the demand for wellness and beauty. A recent Mintel report highlighted that consumers wish not to be defined by age, physical appearance or sex: “genderless” is the new trend of our times, and it looks like it’s here to stay.

The “female” and “male” labels are now disappearing, to be replaced by the value ​​of individuality. The signs of this change are starting to be felt in mass culture. Take the award-winning Audi advertising campaign “The Doll that Chose to Drive“: its goal was to challenge the cliché that luxury cars are essentially conceived for men, a belief which is inculcated in us since childhood. Or the case of a famous French retail chain, whose Christmas 2015 catalog contains genderless toys: because the first step to discrimination is to tell a child what toys he or she must play with.

One of the major contributors to the development of this trend is the fashion industry, as consumers have tried to eradicate gender prejudices by wearing gender-neutral clothes. In recent years, both major luxury and low-cost brands have brought this concept to the catwalk and to shop windows. This trend was inaugurated by designers such as Jean Paul Gaultier, Yves Saint Laurent and Michael Fish, who have been offering collections with tuxedos for women and skirts for men for quite some time.

Male and female androgynous models have literally monopolized the catwalks in recent years, greatly contributing to the spread of genderless fashion. Perfumes and fragrances are perhaps the products that more than others express gender neutrality, and are growing rapidly. Consumers are eager to celebrate diversity, inclusion and uniqueness.

Even in the field of make-up, the trend is to seek a balance between olfactory notes to avoid the ones which are too closely linked to male and female stereotypes. Citrus fruits are preferred; soft woods like sandalwood and patchouli; ambiguous flowers like geranium; hot spices like cloves and cinnamon; and different varieties of resins. Developing a genderless fragrance sets the challenge to abandon the canonical rules of perfumery and think less commercially and more artistically: in other words, to create fragrances that allude more to the soul than to the body.

Even in the field of dermatology the boundaries are becoming ever more blurred. Women are increasingly using products for the treatment of androgenetic alopecia, once only used by men, and the latter make use of fillers, biorevitalizers, botulin and peeling, treatments once reserved for women. Even beauty canons are crossing gender boundaries: some men ask for lip fillers, and certain women ask for a more defined jawline.

Faced with these requests, doctors should calculate and balance the interventions so as meet the client’s desires without losing touch with reality and aesthetic taste: a task which is not impossible, but increasingly difficult.